My name is Jerry Moore and I have had the fortune to be involved with orchestras, jazz groups and vocal ensembles for over 30 years as a musician, teacher and composer across South and West Yorkshire.
This has given me an excellent foundation on which to produce original works aimed at adult based groups, as well as for students (KS1-5).

CPD/WORKSHOP/ENRICHMENT EXPERIENCE UP TO APRIL 2016

2003-2013
Led CPD in self/peer assessment; creative use of data within Wombwell High School

COMPOSITION EXPERIENCE UP TO APRIL 2016

1983
Music written and directed for a performance of Oedipus Rex (a part of the National Student Festival). Directed, produced and co-wrote musical ‘Lonely Man’.

1985-86
Other compositions include The Selfish Giant (based on children’s story by Oscar Wilde), an Opera-Cantata.

Apr 2007
School Anthem composed and recorded ‘Everything Is Possible’

Feb 2014
Miscellaneous songs written for ‘Our Day Out’

Mar 2016
Directed, produced and written music for ‘Jack and the Beanstalk’ 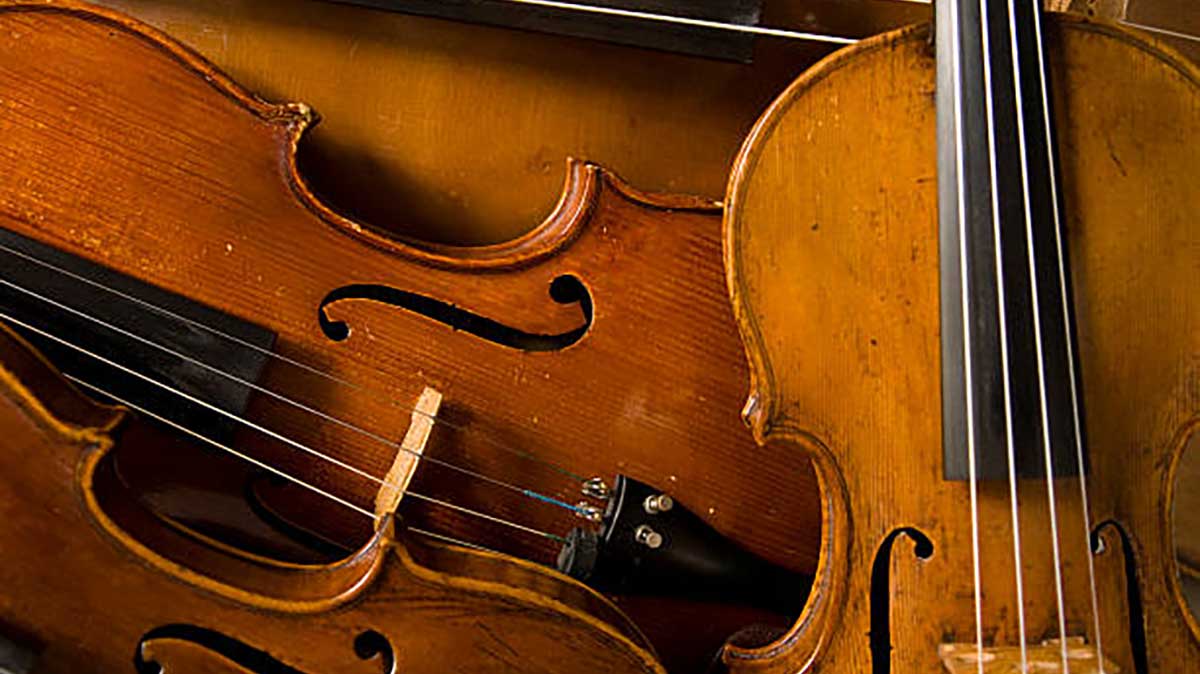 ‘…..a lot of us were stressed out about improvisation but I think the way you did it was great when you’re really not confident, as we weren’t singled out’  Fran, Ten Sax player (Kirklees Jazz) 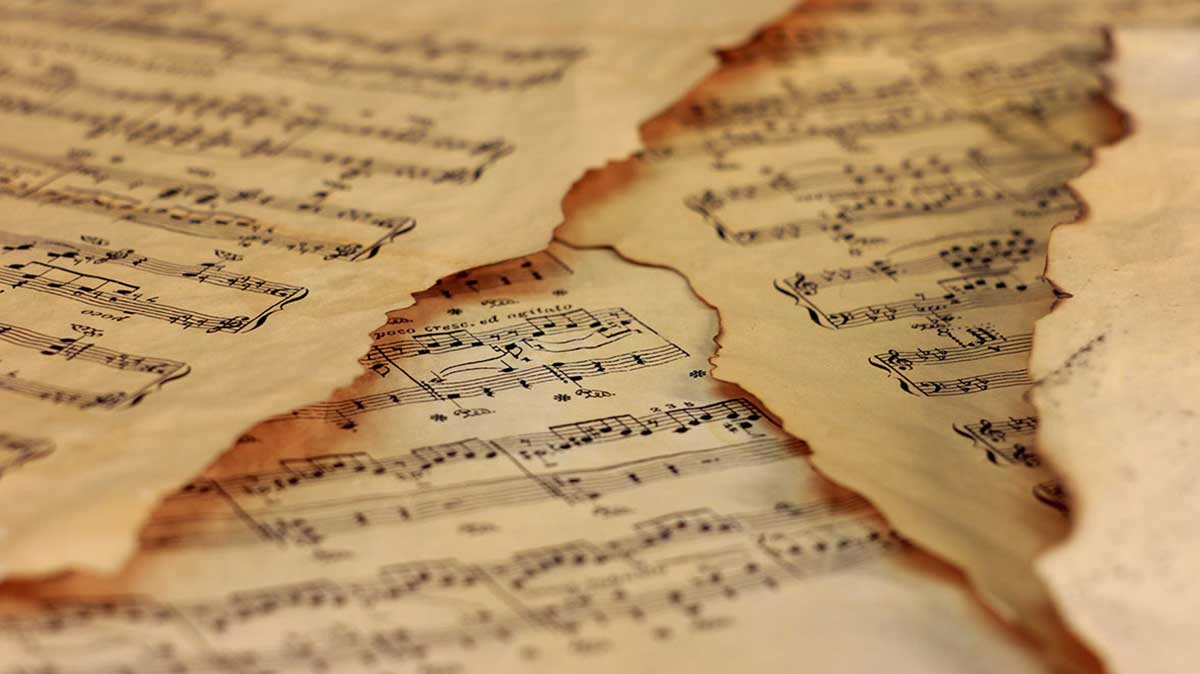 'Really enjoyed the experience of working with you on new piece. Felt that we (the band) were making a contribution to your music'  Trev,  Baritone Sax player (Farnley Tyas Jazz Group)

‘An explosion of Afro-beats and catchy melodies, Jerry Moore’s Africa keeps toes tapping and provides a refreshing contrast to our big band set’.

‘I thought JT Blues was a really catchy tune, not difficult to sight-read and was very enjoyable to play for the first time. We will practice this and include playing it in our future gigs.’

‘Wake Up’ is just wonderful. You must get it published ….. very reminiscent of Britten’s Playful Pizzicato from his Simple Symphony’

‘Thank you for sharing your Ballad for Piano and Violin worked really well with the students at school. It is really lovely music. I particularly like the cheeky modulations’

‘The chorus melody for ‘Makes Me Feel Alive’ (song for various choirs) is so catchy, it’s been circling around in my head all day’

‘Blow Away The Blues’ has a great swing feel and catchy melody. A great way to introduce part singing and 12 bar blues classroom work. Ideal for my Year 5s’.

‘It’s lovely (‘I Believe’, violin duet). I particularly like the way you’ve shared the melody between both violin parts. The 2nd violin gets really fed up if they don’t get to play the tune sometimes’

‘Rain is such a beautiful song (song arranged for various choirs). I love the melody and lyrics, and the way you build up the lines towards the end is delightful’

(‘New Day’, song arranged for various choirs) ‘It’s so uplifting…. that’s definitely another super song to suggest to the MD of our choir.’

‘Makes You Happy (primary song) would be lovely for youngster children using one part or more’.

‘New Day (primary song) would make an effective end of term song, particularly for Year 6 with its positive message’.

Drop me a line anytime, and I will respond to you as soon as possible